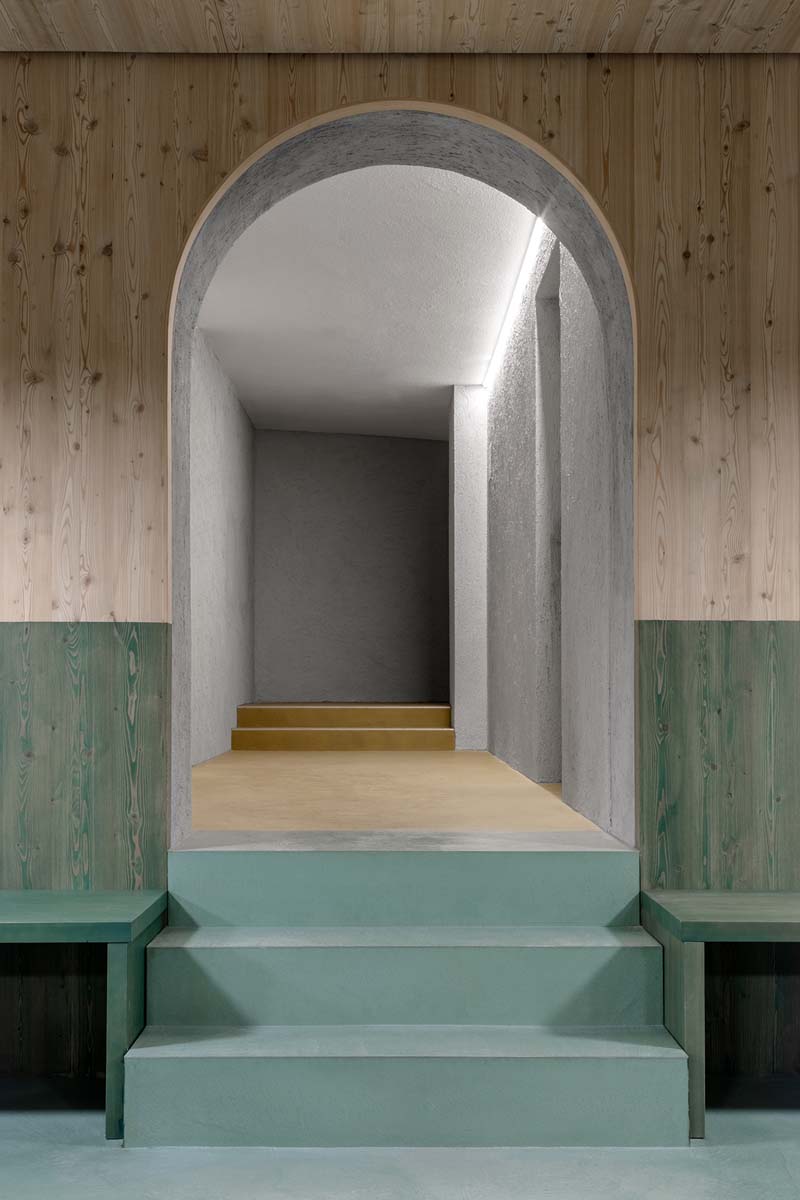 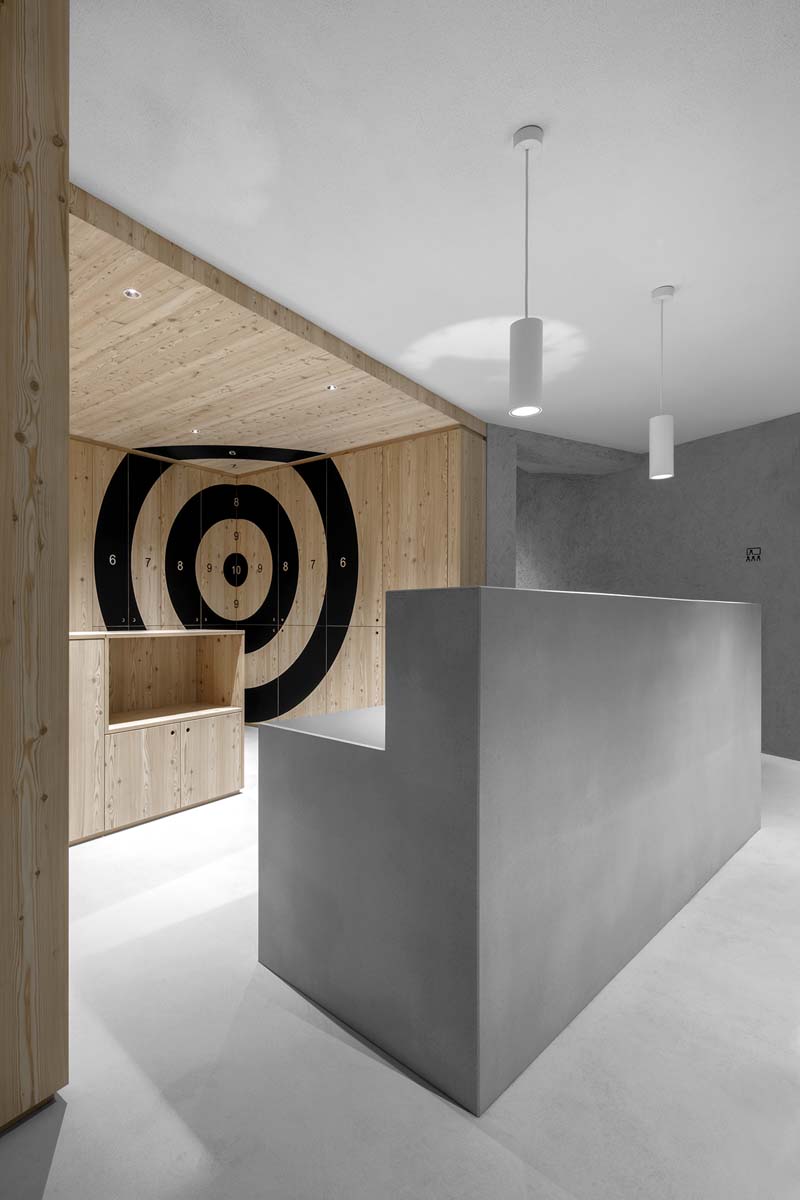 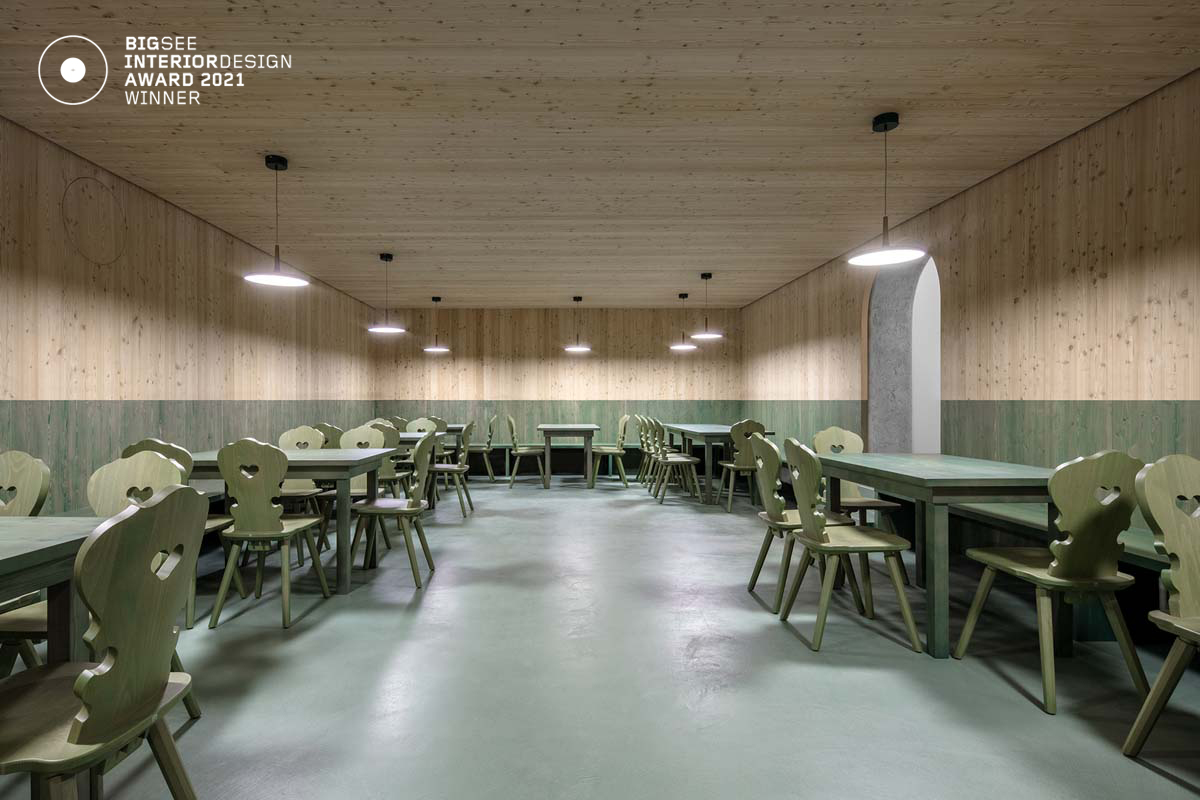 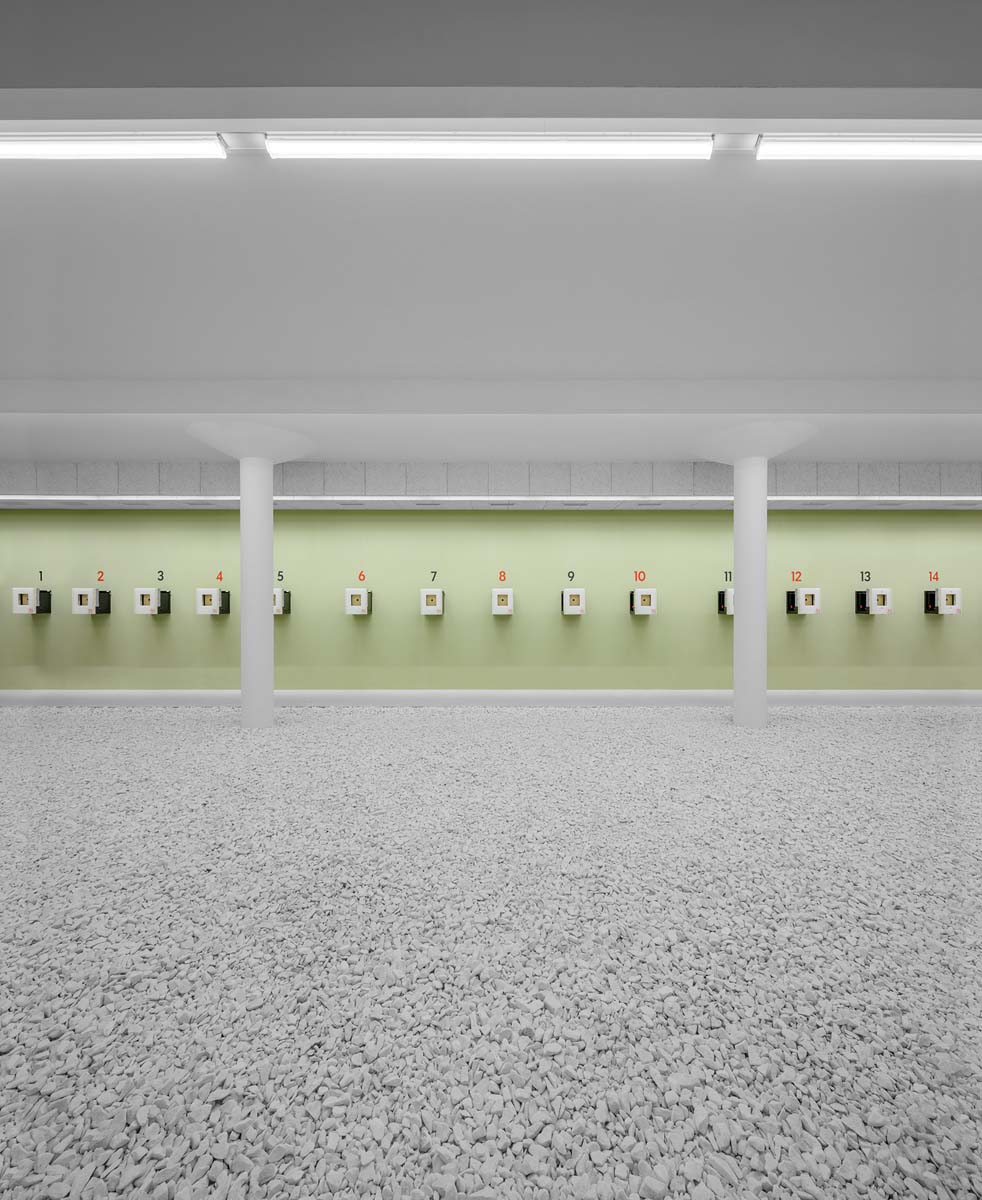 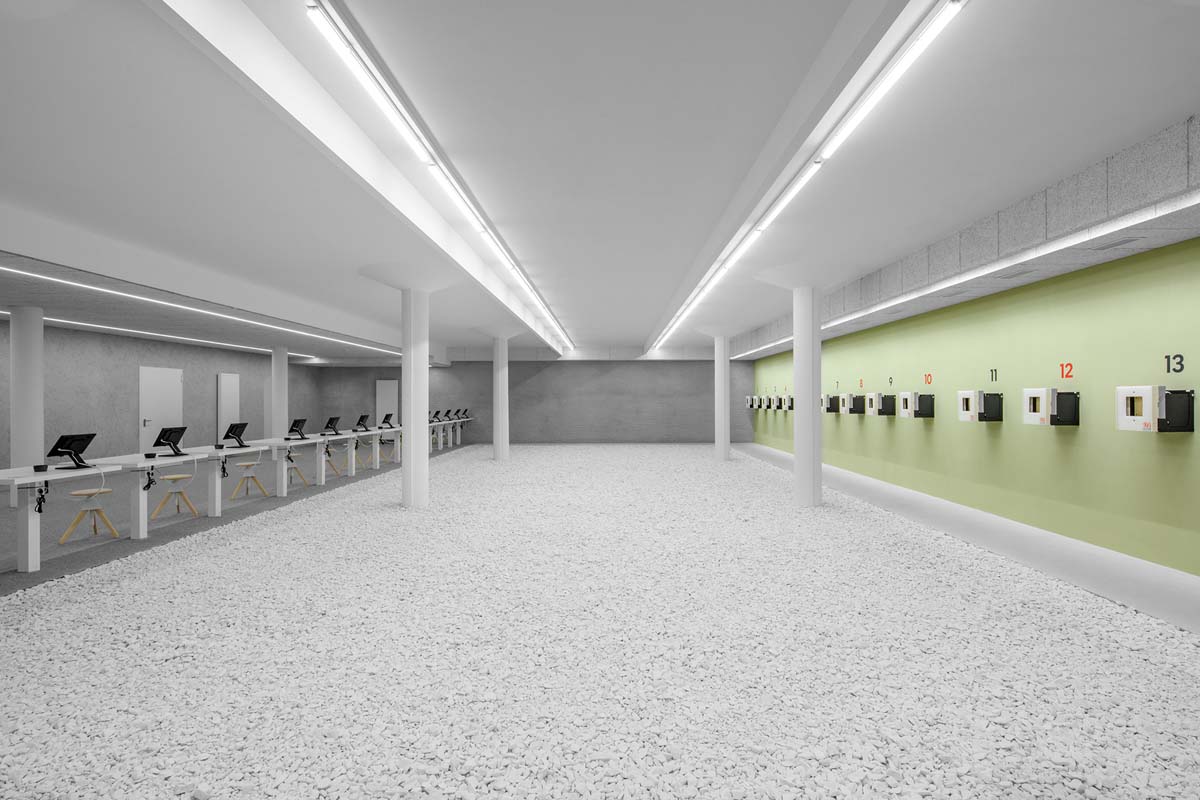 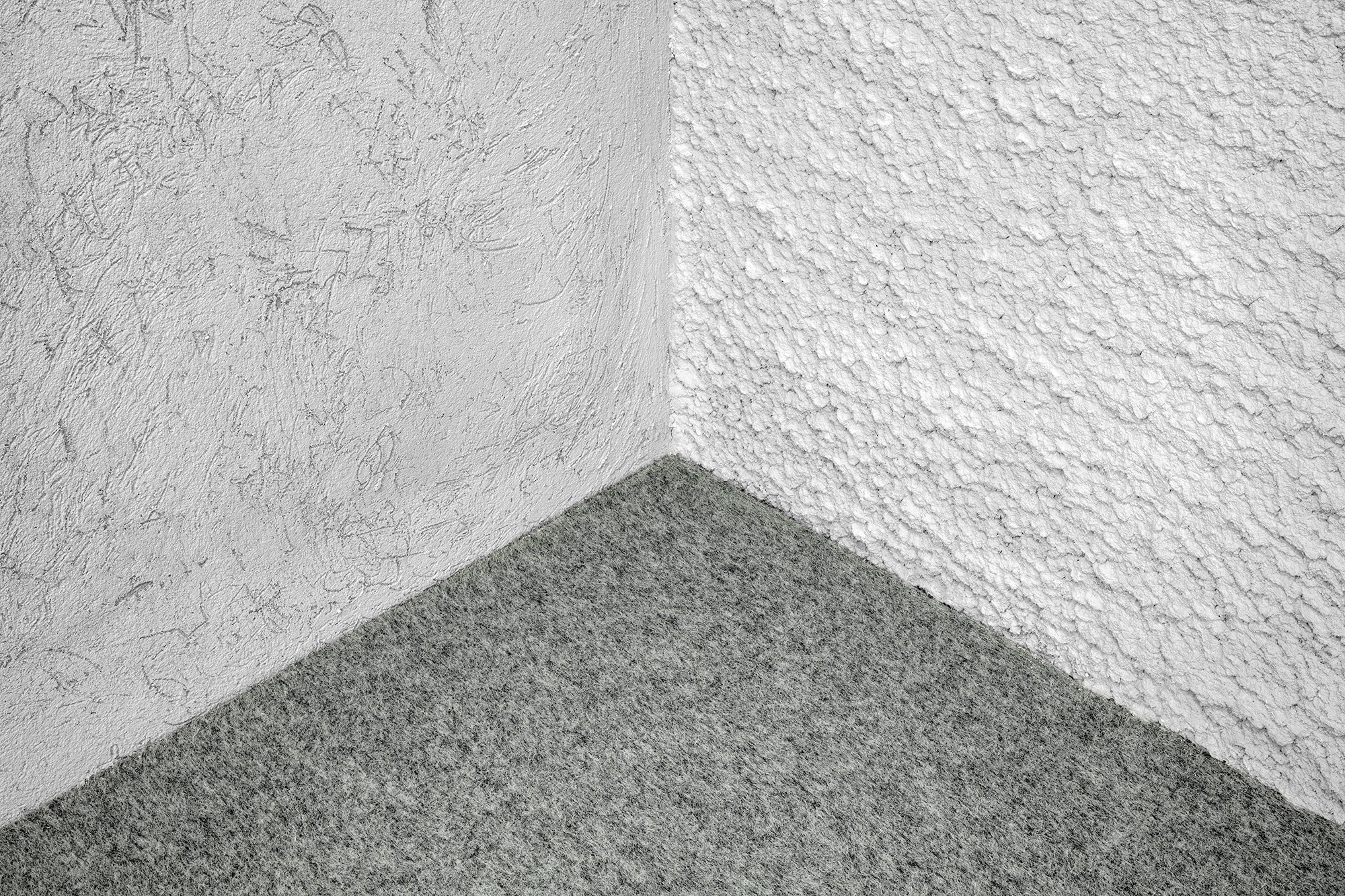 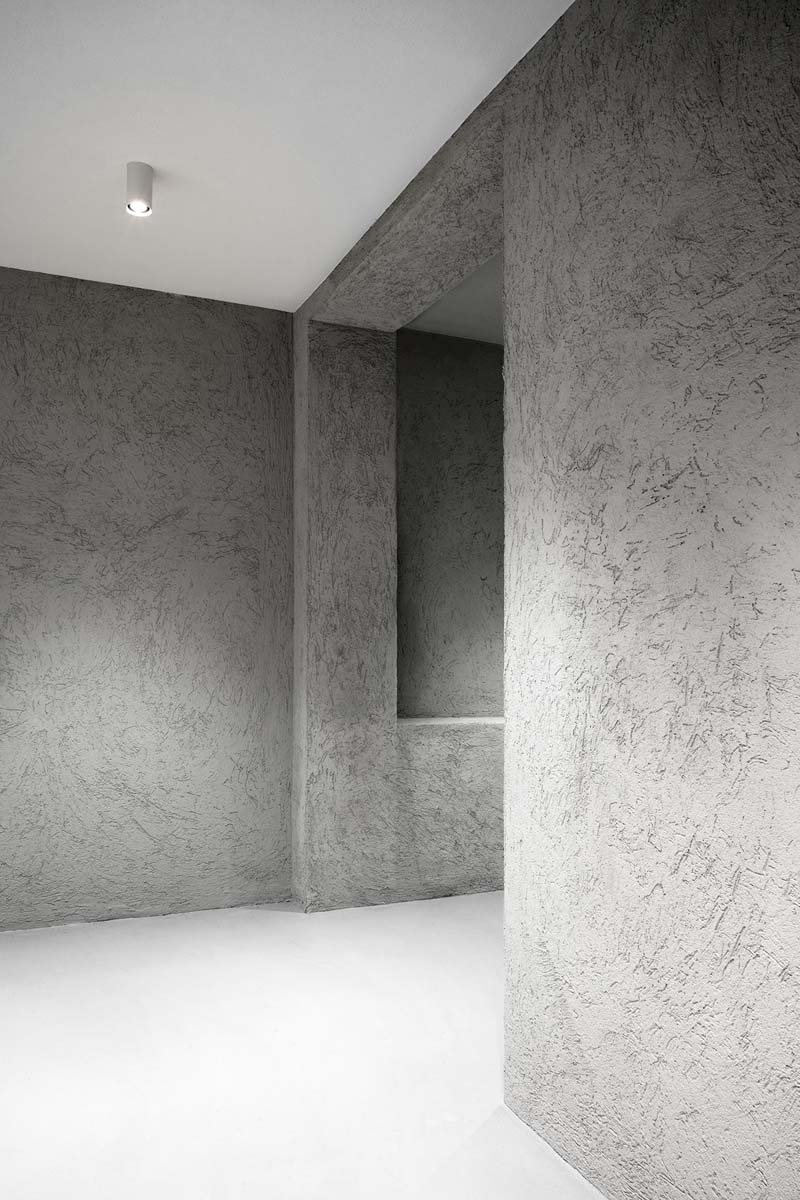 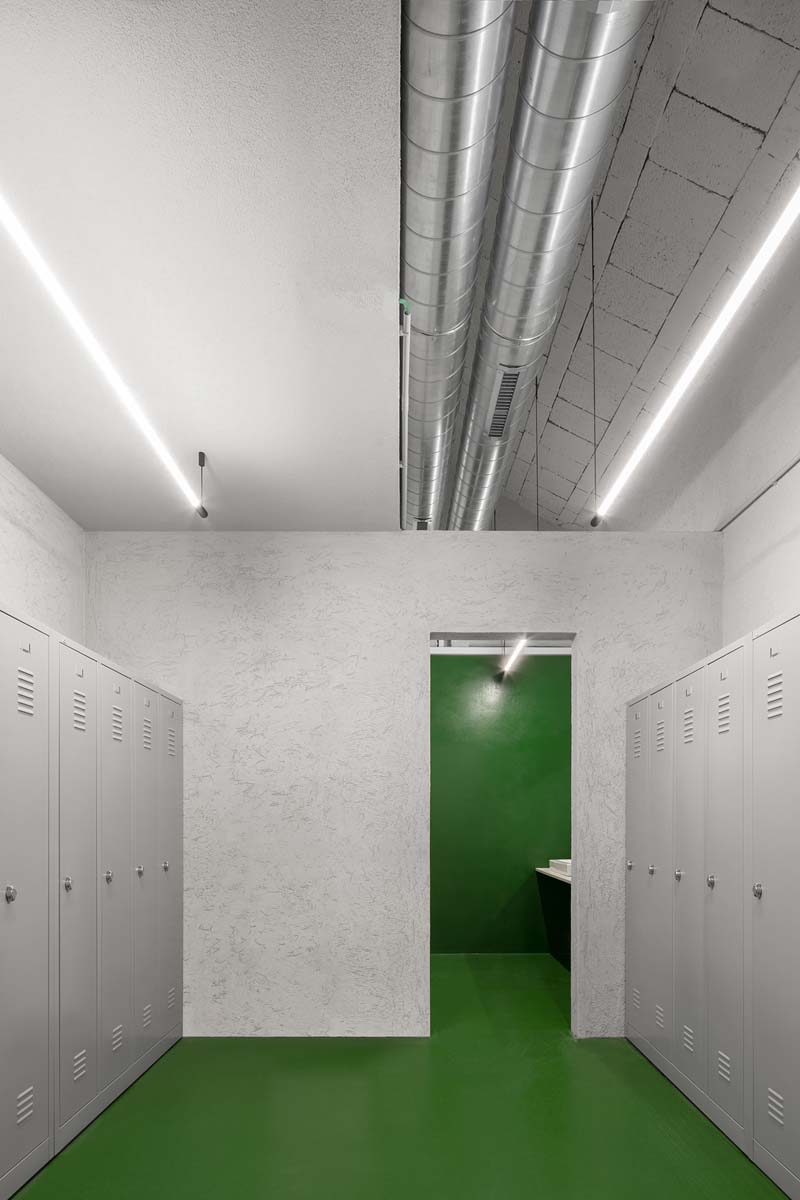 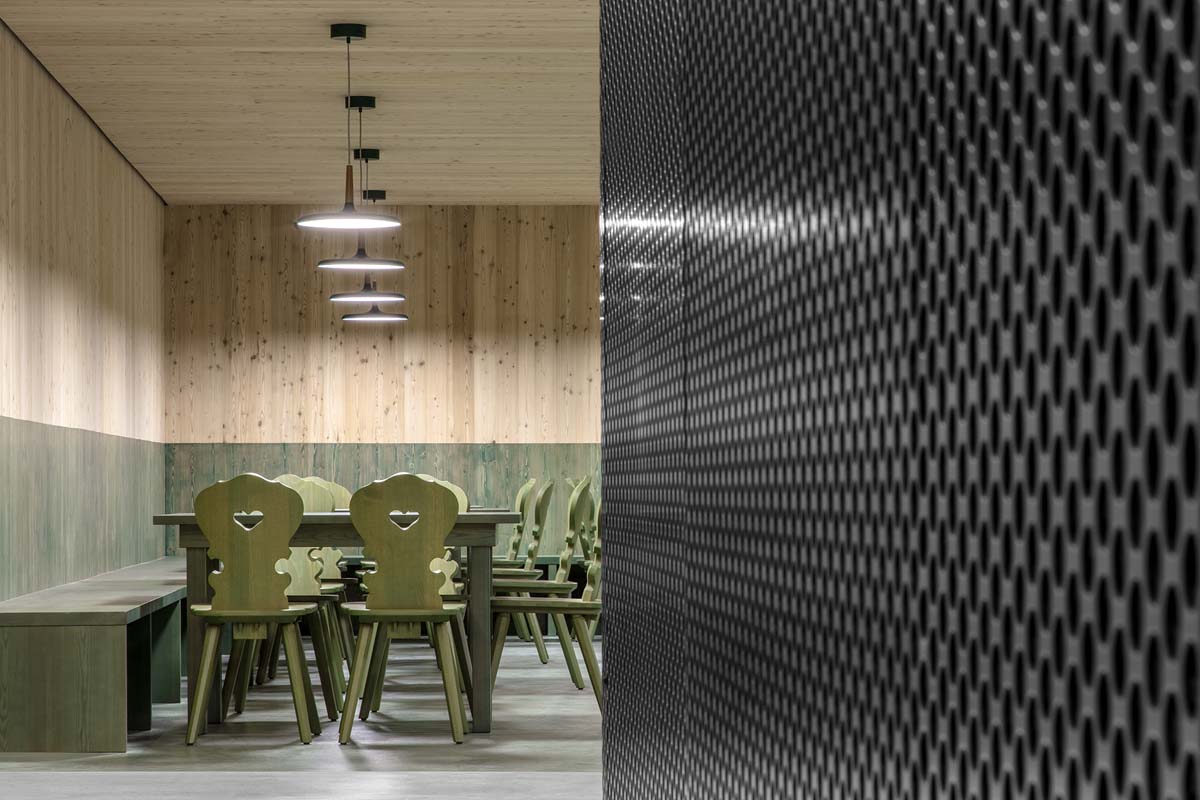 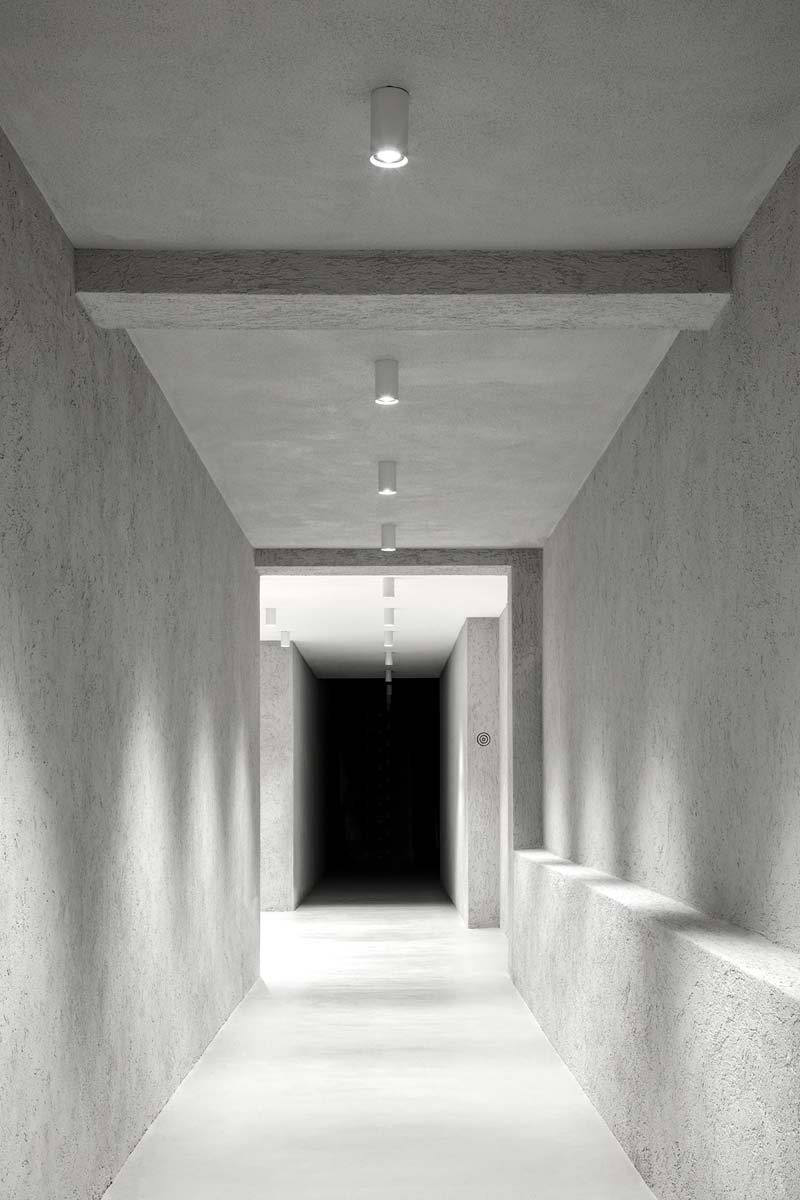 The shooting range in St. Lorenzen has been for many years a central place and meeting point for the local shooting guild, various clubs but also the hunters from the Pustertal. It is the legendary district shooting range, where trainings are held and the state and provincial organs such as carabinieri, financial police or foresters take the obligatory shooting exercises. The premises are located in the basement of the market hall, whose facades were exemplarily renovated in the course of the work.

The office designed the premises in cooperation with the municipality and the future users. In the design, emphasis was placed on creating simple and clear spaces. The primary aim was to create a functional structure of the premises. A particular challenge in this context was the statics of the existing building with its load-bearing masonry and the existing building services. The existing floor was slightly offset in the design and the entire ceilings were freed from suspended structures. Ventilation installations were led in sight where necessary.

The sequence of rooms is conceived via a centrally held access axis. This axis contains the check-in point and the corresponding functions. The shooting range is used for carrying out shooting exercises as well as for further training.

In the center of the room structure there is a new training room, in which a wall of showcases with exhibits from the animal and plant world was created. Future young hunters are trained and tested in this room. However, it is also suitable as a lounge for meetings and gatherings of the associations, as it has been acoustically upgraded accordingly. It can accommodate up to fifty people.

The new shooters’ lounge immediately adjacent to the entrance area is a little gem. The appearance was derived from a traditional farmhouse parlor and interpreted in a contemporary way. It invites you to linger and consists of a combination of green tones and natural larch wood. Adjacent to it is a small kitchen with bar.

For the interior, mainly materials and color tones were used, which are also found in nature over the seasons. For example, a special plaster was designed to reflect the feel of a rock surface. In the shooting range itself, a crushed stone floor with white rock chips was brought in for acoustic enhancement.

In the given case, building in the existing structure was a great challenge, which is why the creation of high-quality spaces is a successful result.